Drowning is a meditative experience that accurately and painfully portrays depression. You play as a young man in the first-person who reflects on the past five or so years, where he’s battled debilitating depression. Your only goal is to walk around the different environments and read his story. The graphics are simple yet striking, and the audio design, while sparse, is effective. 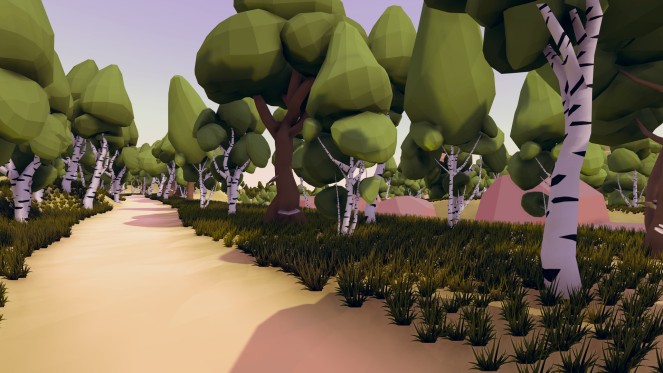 This is very much a narratively driven game (usually called a “walking simulator”), so if you’re not a fan of this genre, you won’t be a fan of Drowning. This game also covers very difficult topics in its short forty-five minute run, and could be triggering for some players. There are four different endings, but trying to achieve each one is a chore due to the fact that you just walk through the same environments and read the same text each play through. 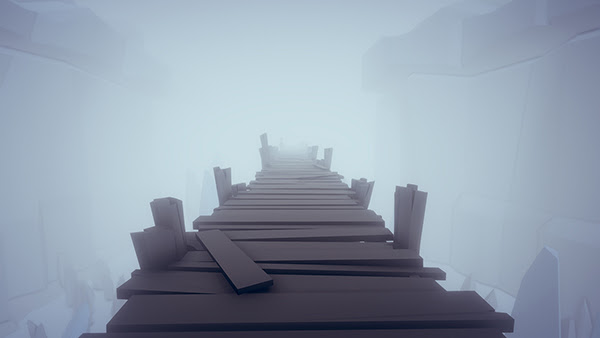 If you love learning about mental illness or want a game that you can relate to if you suffer/have suffered from depression, Drowning is worth the ride it takes you on. You’ll be pulled in by its simply striking graphics and soothing music, but the narrative will keep you glued to the screen. If you’re not a fan of this genre, though, or are susceptible to triggers, you may want to skip this offering. Also, replayability is limited and feels like a slog.

Drowning is available to purchase on Playstation 4, PS Vita, Nintendo Switch , and Steam for $2.99.

*Review code provided by Polygonal Wolf and Sometimes You.

** All images belong to Polygonal Wolf and Sometimes You.