I’m back to talk about ten more movies that my eyeballs have devoured and that my brain has processed. If you’d like to get a sneak peek of what movies I’ve watched and what I rate them, follow me on Letterboxd.

A brilliant directorial debut from Aaron Sorkin (the fantastic writer of The Social Network, Steve Jobs, and other masterpieces), Molly’s Game is the true account of Molly Bloom (played wonderfully by Jessica Chastain) , a skier who turned to running high-stakes poker games for the Hollywood elite and mobsters. Sorkin’s snappy dialogue fits naturally with this film, and the performances are fantastic. Chastain is wonderful as always, as is Idris Elba as her lawyer. The cameos from Michael Cera, Chris O’ Dowd, and Brian d’Arcy James are wonderful, and this is a movie that pays respect to women while also telling an incredible true story. A beautifully crafted film, Loving Vincent deserves the Oscar attention it has garnered. This film focuses on a man named Armand Roulin (Douglas Booth), who is tasked with delivering Vincent van Gogh’s last letter but ends up trying to discover who this man actually was. Considering this film was created entirely in oil painting, this is a unique work of art in its own right. Add in excellent performances from Booth, Saoirse Ronan, Jerome Flynn, and Chris O’ Dowd, and it’s amazing that this film finally saw the light of day. Sure, some of the plot feels stretched out for such a short film, but I was fully invested in the story and loved the animation.

A fun slasher film, The Town that Dreaded Sundown takes place in Texarkana, and follows the small town as it’s haunted by a serial killer sixty-five years after it experienced a reign of terror from a previous individual. The kills are fun and the movie kept me engaged, but I’ve seen better slashers. Still, if you’re a fan of the genre, The Town that Dreaded Sundown is definitely worth your time.

I’ll admit it… I hated this movie. I found it extremely boring and hokey, but I can see why it’s a cult classic. It has a compelling plot, but it personally didn’t scratch my horror itch. I was bored during the entire film, and found the acting to be abominable. Still, this might be your cup of tea.

I finally watched this classic film from Francis Ford Coppola, and enjoyed my time with it. I feel like I need to watch it again to fully appreciate it, but Marlon Brando and Al Pacino were wonders, and the movie kept me hooked throughout it’s lengthy run time.

Not a particularly scary film (and it doesn’t live up to the previous year’s The Shallows), 47 Meters Down is still an entertaining film that keeps you hooked. Mandy Moore and Claire Holt are engaging, and the story is interesting. I only wish that there had been a little more substance to this movie. 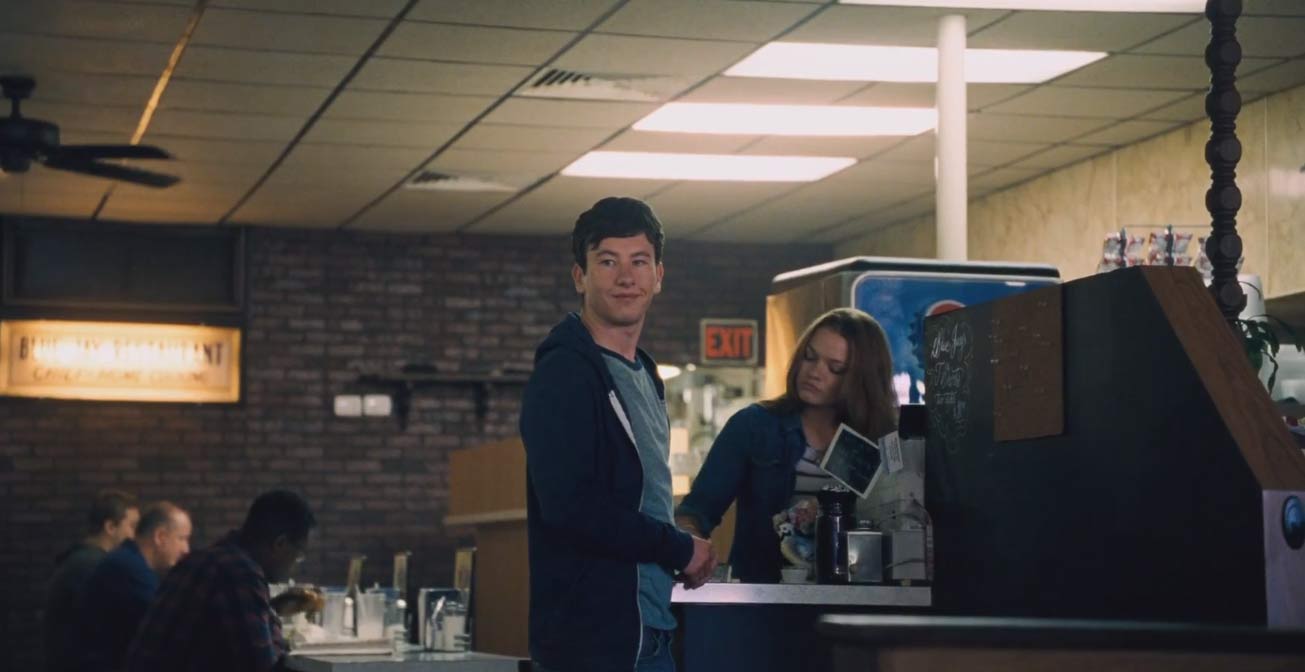 The latest offering from auteur Yorgos Lanthimos, The Killing of a Sacred Deer is a tense, disturbing film that lingers in your mind days after watching it. The entire cast (comprising Colin Farrell, Nicole Kidman, and Barry Keoghan) is on their A-game, and the story is so compelling that it keeps you glued to the screen. There are multiple WTF moments, and the ending leaves an impression. This film isn’t going to be everyone’s cup of tea, but if you’ve enjoyed Lanthimos’ previous films or like movies that delve into heavy topics, The Killing of a Sacred Deer is definitely worth your time. 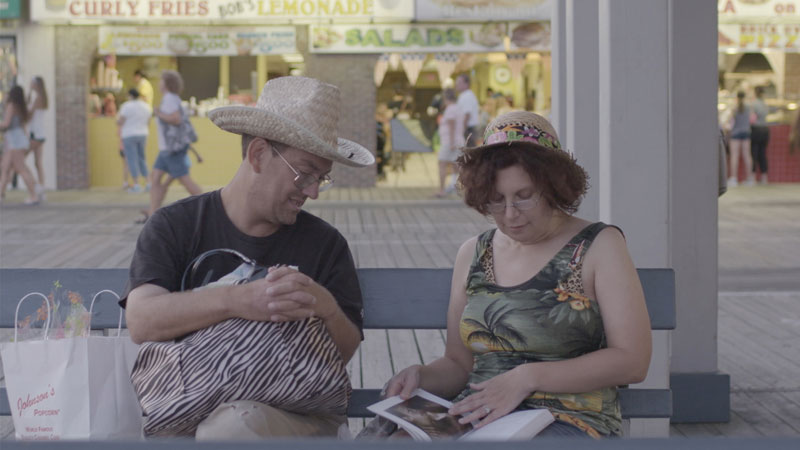 Dina is a documentary that follows the lives of engaged couple Dina Buno and Scott Levin. Both have Asperger’s syndrome, and this is an interesting look at their lives and how they work together as a couple. As someone who has Asperger’s herself, this was an informative and uplifting documentary that left me teary-eyed. Some people won’t understand why these two individuals behave the way they do, but Dina is a beautiful and important film that everyone needs to watch. I felt like the filmmakers perfectly captured Dina and Scott, and I left feeling hopeful.

Denis Villeneuve’s take on the real-life Montreal Massacre of 1989, Polytechnique is a beautiful, shocking film. I do feel like the movie was too short and could have benefited from a longer run time to flesh out the story more, but this is still a powerful film that leaves you feeling like you’ve been punched in the gut. The black and white aesthetic adds to the atmosphere, and the cast is superb. The message of blind hate is powerful, and I was sobbing by the end. If you’re a fan of Villeneuve’s or want to learn more about this horrific incident, check out Polytechnique.

I finally watched this classic romantic film, and for the most part I was satisfied. Some of the story is cheesy and predictable, but the chemistry between Ryan O’Neal and Ali McGraw is palpable, and the plot has enough heart-string tugging moments to leave an impression. I do feel like some of the plot was rushed, but I can’t deny that Love Story left me with a warm feeling in my heart and a lump in my throat after it ended. That opening line and the classic phrase “Love means never having to say you’re sorry” will warm even the coldest of  hearts (i.e., mine).