Another week, another movie review round-up… Keep up with my progress on Letterboxd, and enjoy!

A fun, entertaining, fresh spin on the Groundhog Day formula, Happy Death Day follows a college student named Tree (Jessica Rothe) as she repeatedly wakes up on her birthday, only to be murdered the same evening. She has to figure out who her killer is to stop the cycle, while also discovering who she really is.

I did deduce who the killer was well before the end, but this is such a humorous, likable movie that I didn’t mind. The concept is cool, and Rothe is fantastic. Definitely give Happy Death Day a watch if you’re looking for something to take your mind off of things.

This film is based off of the play of the same name, and follows a woman named Marjorie (Lois Smith, reprising her role) who has an A.I. replicant of her late husband Walter (Jon Hamm) to keep her company. This affects her relationship with her daughter (Geena Davis) and son-in-law, and brings back both good and bad memories.

Marjorie Prime has such an amazing conceit, but it fails to live up to it. The acting is great, but I was ultimately a little bored by the film. I enjoyed the sci-fi elements and the twisty plot, but the story is doled out so slowly that it failed to capture my attention.

Steven Soderbergh’s latest is a fun, if flawed, crime caper. The plot follows the Logan family (Channing Tatum, Adam Driver, and Riley Keough) as they plot to rob a NASCAR race. I laughed several times during this film, which is a rare thing for me, personally. The acting is great (Daniel Craig is a standout), but the story does drag a little. Still, Logan Lucky is worth a watch for how kookily brilliant it is.

I’m a big fan of Mike Flanagan, and was excited to see that this film finally scored a US release. It’s not one of his best films, but there are some unique ideas implemented and a fantastic cast that bolsters it. The story revolves around a couple (Thomas Jane and Kate Bosworth) who decide to foster a young boy (Jacob Tremblay) who has terrible nightmares. What they don’t anticipate is the fact that his nightmares manifest in real life…

Before I Wake explores deep topics, but the special effects aren’t great and it’s not a particularly memorable horror film. It’s definitely worth a watch if you’re a fan of the cast or director, though. It also packs a hell of an emotional wallop.

This is a brilliant film that chronicles both the historic match between Billie Jean King (portrayed by Emma Stone) and Bobby Riggs (Steve Carell), and King’s turbulent personal life. The performances are ace, and the story is captivating. Battle of the Sexes manages to balance both humor and serious subject matters, and makes an important statement about women’s rights and equality. Some moments don’t land, but this is still an intriguing, hard-hitting watch.

I adored Jeannette Wallis’ memoir of the same name, and was excited to watch the film adaptation of it. For the most part, it’s faithful. Some pivotal moments are excised that I wish had made the cut, and the time jumps don’t service the film, but I still left feeling satisfied. The main messages about the bonds of family and being yourself still resonate, and the cast is superb. I feel like if you’ve read the book, you’ll enjoy this more than if you go in completely blind.

Leonardo DiCaprio and Kate Winslet team up again for this film, and their chemistry helps this film out tremendously. The story is something that has been seen in films (and books) tons of times, but their bond helps sell their relationship. The rest of the cast are great as well, but DiCaprio and Winslet steal the movie. I felt my heart breaking for them, while also hoping they’d figure things out. This isn’t a particularly memorable movie, but if you’re a fan of the genre, check out Revolutionary Road. 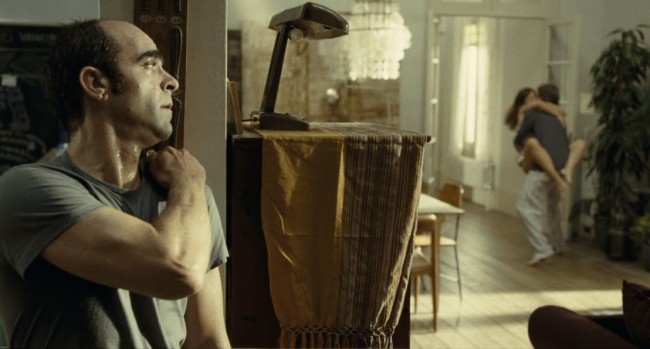 An unnerving thriller about a man named Cesar (Luis Tosar) who becomes obsessed with a tenant in the apartment building he works in, Sleep Tight manages to give you the heebie jeebies while also keeping you glued to the screen. I almost rooted for Cesar, even though he grew even creepier as the film progressed. Seeing him descend into obsession is scarily intriguing, but the film does feel like it moves too slowly. Plus, watching this with English subtitles is horrendous. 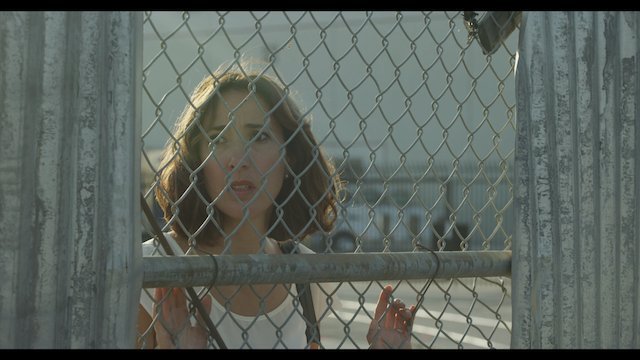 Amazon Prime gave this a glowing recommendation. Amazon Prime LIED. I was bored to tears by Somebody’s Mother. The concept is fantastic, and I liked how the film explored the stages of grief, but the acting was wooden, I hated the characters, and I genuinely didn’t care what happened to them because they were so unlikable. Skip this.

After a run of mediocre films, Paddington was a refreshing treat. Following the iconic bear, this is a perfect family film that manages to both make you laugh and place a lump in your throat. Ben Whishaw is fantastic as the titular bear, and the supporting cast (including Hugh Bonneville, Sally Hawkins, Nicole Kidman, and Peter Capaldi) are wonderful. This is a movie as delightful as a marmalade sandwich.