I’m baaaccckkkk… So, I’m crazy enough to attempt to do this for a second year. Here are the first ten films I’ve watched in this sophomore attempt at an insane goal. (Also, you can follow me on Letterboxd for early sneak peeks.)

A beautiful work of cinema from Dee Rees, Mudbound follows two families living in Mississippi during and after World War II. The families become inextricably linked, and what transpires is eye-opening, heart-breaking, and emotionally impactful. The entire cast (including Carey Mulligan, Garrett Hedlund, Mary J. Blige, and Jason Clarke) is phenomenal, and Mudbound is a handsome film. My only small nitpick was that I felt the ending fizzled out. Otherwise, this is a powerful movie that demands to be seen.

A re-watch, John Wick still holds up incredibly well. Equal parts badass and emotional, with an incredible performance from Keanu Reeves, this is a must-see movie if you love action films.

The account of the romance between John Keats and Fanny Brawne (portrayed by Ben Whishaw and Abbie Cornish, respectively), Bright Star is a gorgeous film, but the pacing of the story lets it down severely. I loved seeing Keats and Fanny together, but the movie meanders, and the romance doesn’t pack as much of a punch as I had hoped it would. Jane Campion knows how to create a beautiful work of art, and the costume design is superb, but this had the potential to be so much more. It doesn’t mean I didn’t weep after the final scene, though. Bright Star is worth a watch if you’re a fan of historical pieces. 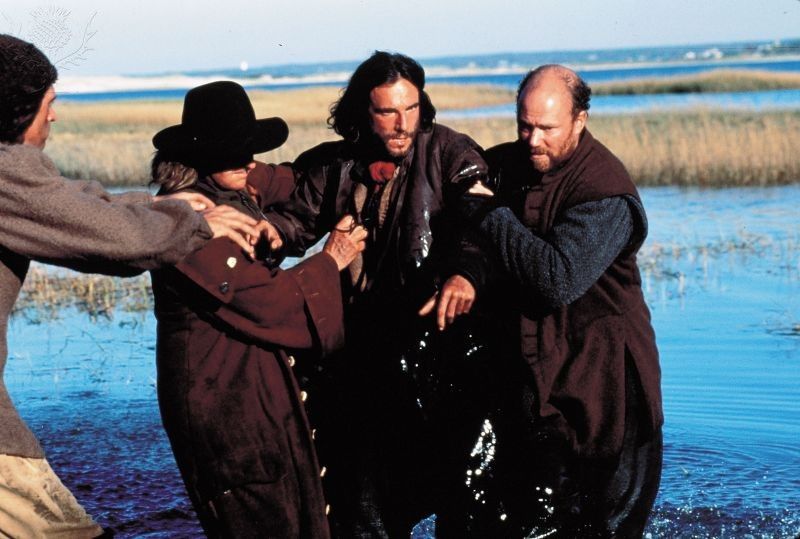 Based on Arthur Miller’s play of the same name, The Crucible is an account of the Salem Witch Trials. It’s one of the best I’ve seen, with incredible performances and an intriguing story. Daniel Day-Lewis and Winona Ryder add emotional resonance to the film, and every scene packs a punch. It is fairly obvious this was adapted from a play, though, and some viewers will have an issue with the structure of the movie. If you’re interested in this topic, though, you’d be hard pressed to find a better film.

Disney/Pixar’s latest masterpiece, Coco follows a young boy named Miguel (Anthony Gonzalez), who dreams of being a musician. The only thing is, his family despises music and wants him to become a shoemaker. When he learns his grandfather is the famous Ernesto de la Cruz (Benjamin Bratt), though, he’s determined to follow his dreams. After stealing de la Cruz’ guitar, he finds himself in the (extremely vibrant) Land of the Dead on Dia de los Muertos, and must receive his grandfather’s blessing to return to the Land of the Living before he becomes permanently stuck in the Land of the Dead. What transpires is a moving film about family, love, and following your dreams.

I love the fact that the entire voice cast (comprised of talents such as Gael Garcia Bernal, Jaime Camil, and Alanna Ubach) is Hispanic, and the art direction for this film is a dream. This is another tearjerker from the pros at Pixar, and you’ll leave this film feeling both emotional and satisfied. A must-watch.

Good Time is a scuzzy, fast-paced rush of a film. It draws out one of the best performances from Robert Pattinson to date, as a con named, uh, Connie, and focuses heavily on what we’ll do for family. The aesthetic fits the story to a tee, the soundtrack is perfect, and Benny Safdie (who co-directed the movie with his brother Josh) delivers a wrenching perfomance as Connie’s disabled brother Nick. I just wanted to like this film more than I ultimately did. The story felt rushed at some points, while it dragged during other times.

Based on the real-life Leopold-Loeb case, Compulsion follows two young men who have excessive amounts of wealth and arrogance. They believe they’re superior to everyone and commit a heinous crime, convinced they’ll get away with it. This is where the film is at its strongest. Seeing how these two deal with their actions is fascinating to watch, and Bradford Dillman in particular captivates as Artie. It loses steam when it arrives at the trial, but Compulsion is a compelling film nonetheless. Definitely worth a watch if you enjoy crime films. 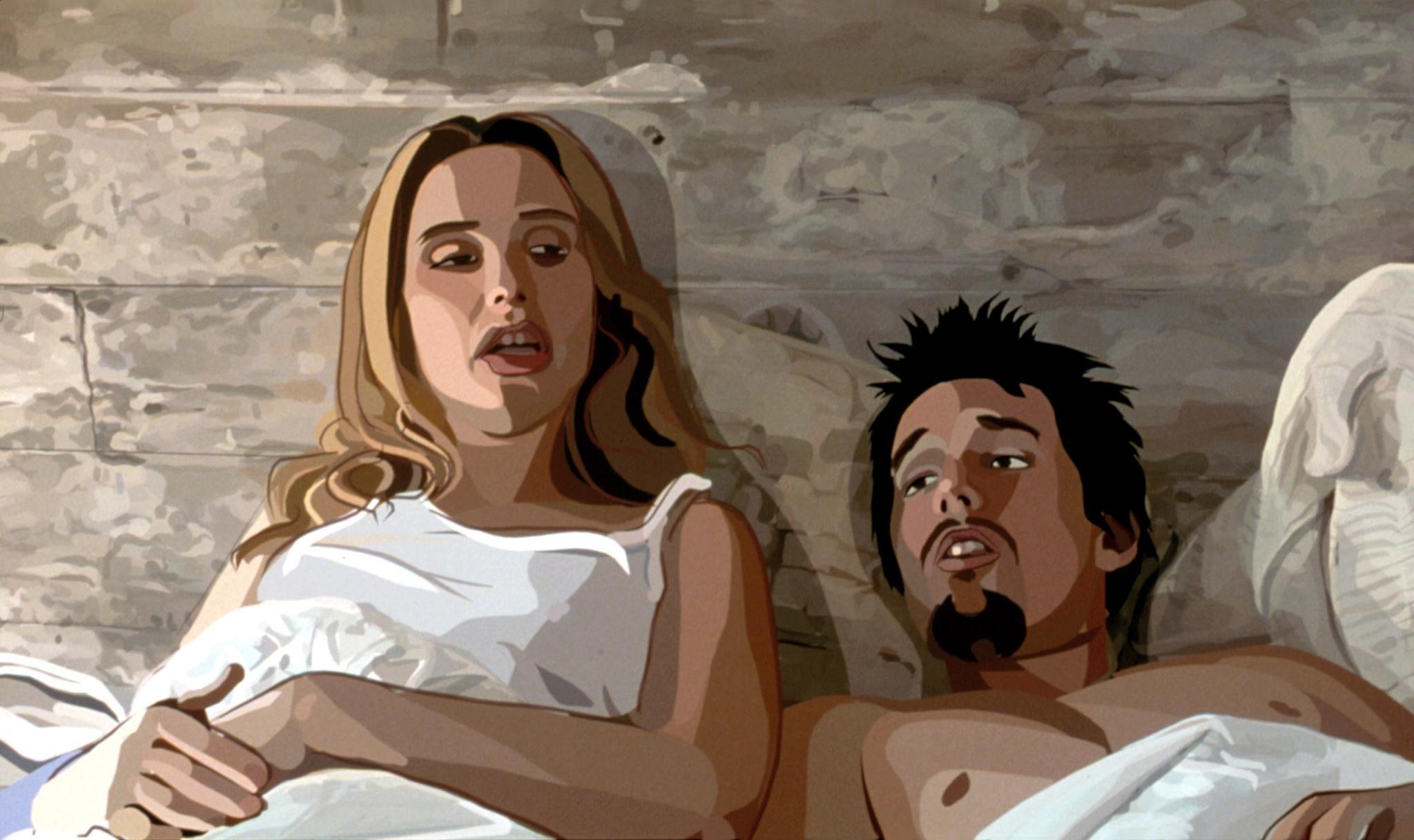 First off, I have to warn you that this is DEFINITELY not a film for everyone. The plot follows a young man who is hit by a car, and then proceeds to have lucid dreams where he talks to various people about existentialism, the meaning of life, and random thoughts about different topics. The rotoscoping technology lends a dreamy quality to Waking Life, and I was left curious and ponderous after the credits rolled. I can guarantee this will bore some people to tears, though, so if this sounds absolutely dull to you, skip it. If you love to ponder about life and the world, though, give Waking Life a watch.

A warm, funny film based on the novel by Alice Hoffman, Practical Magic follows sisters Sally (Sandra Bullock) and Gillian (Nicole Kidman), who just happen to be witches. After spending years apart, they’re brought together again by a terrible accident, and must deal with the consequences of their actions. Even though this movie does deal with some dark topics, there is still a soft, cheerful core that left me feeling uplifted. Bullock and Kidman are wonderful, and I highly recommend this if you need a pick-me-up film to watch.