I’M BAACCKKK… and I’m kinda sad because I just realized I’m almost at the 300 day mark. You’re not here for sentimental mush, though, you’re reading this to see what I though about (insert movie title(s) here). So let’s get on with it!

A brilliant, heartbreaking, eerily prescient film, 99 Homes features bravura performances from Andrew Garfield, Michael Shannon, and Laura Dern. The plot follows a single dad named Dennis (Garfield), who lives with his mother (Dern) in their family home. One day, Rick Carver (Shannon) arrives on his doorstep and forcibly evicts Dennis’ family. To help his family and save his home, Dennis is forced to work for Carver… and participate in some not-so-legal activities.

Beautifully directed, with a powerful script, 99 Homes is a movie that begs to be seen and experienced. Just prepare to have your heart ripped out.

Based on Jean Hegland’s novel of the same name, Into the Forest revolves around two sisters (Ellen Page and Evan Rachel Wood) as they try to survive in a harsh future. They’re left stranded with no electricity, limited resources, and a dwindling stash of supplies. I was actually pleasantly surprised by this film. It can be slow, but I loved the bond between the sisters, and was captivated during the duration of the movie. I cringed, cried, and cheered along with the women, and I found the cinematography gorgeous. A hidden cinematic gem.

An entertaining, if flawed, horror film. Juliana Harkavy portrays Jessica, a rookie cop who is assigned to a deserted police station. As her shift continues, though, creepy shit starts to happen… There are effective scares, and the effects and makeup are fantastic. The movie is fast paced, and kept my attention. Some of the dialogue is a miss, and Jessica makes some dumb choices, but if you’re looking for a spooky film to watch, Last Shift is definitely worth your time.

I’m definitely in this minority with this movie, but I loved Passengers. Yes, Jim (Chris Pratt) makes a selfish choice, but wouldn’t you do the same in his situation? Anyway, this is a gorgeously shot, well-acted film that kept me intrigued and satisfied my sci-fi loving heart. Sure, some parts were predictable, but that didn’t hamper my experience. Give Passengers a chance if you love science fiction. You may be pleasantly surprised.

This is a total mindfuck of a movie. Rami Malek stars as Buster, a loving husband and father who one day goes on the lam. He breaks into the vacation homes of wealthy families to survive and is convinced the “Inversion” is about to occur. Rami Malek gives an incredible performance, and this film is definitely unique. Buster’s Mal Heart will confuse the hell out of some viewers, though, and it’s definitely a movie that basically demands a second viewing to fully glean what is happening.

The latest film from Eli Craig (Tucker and Dale vs. Evil), Little Evil follows Gary (Adam Scott), who has just married the woman of his dreams, Samantha (Evangeline Lilly). She also has an adorable son, so what’s the problem? Oh, just the fact that her kid might be the Antichrist. That old chestnut. This is a horror/comedy, and the dark humor made me chuckle at several points. I also loved Adam Scott in this film. He exuded warmth and charisma, and was relatable. I also loved the supporting cast who portrayed the support group for new stepfathers. Is this a mind-blowing movie? No, but it sure as hell is fun.

Based on Rebecca Skloot’s bestselling novel, The Immortal Life of Henrietta Lacks is an account of the incredible true story of Henrietta Lacks. Her cells were harvested from her without her family’s consent, and sold. These cells became known as HeLa cells, and were the first line of immortal human cells. This film doesn’t focus on Henrietta that much, though. It focuses more on Skloot’s (a wonderful Rose Byrne) quest to track down Henrietta’s family, and the repercussions that the cell harvesting had on her children. There are wonderful performances, but I wish that the film had shed a little more light on Henrietta herself. 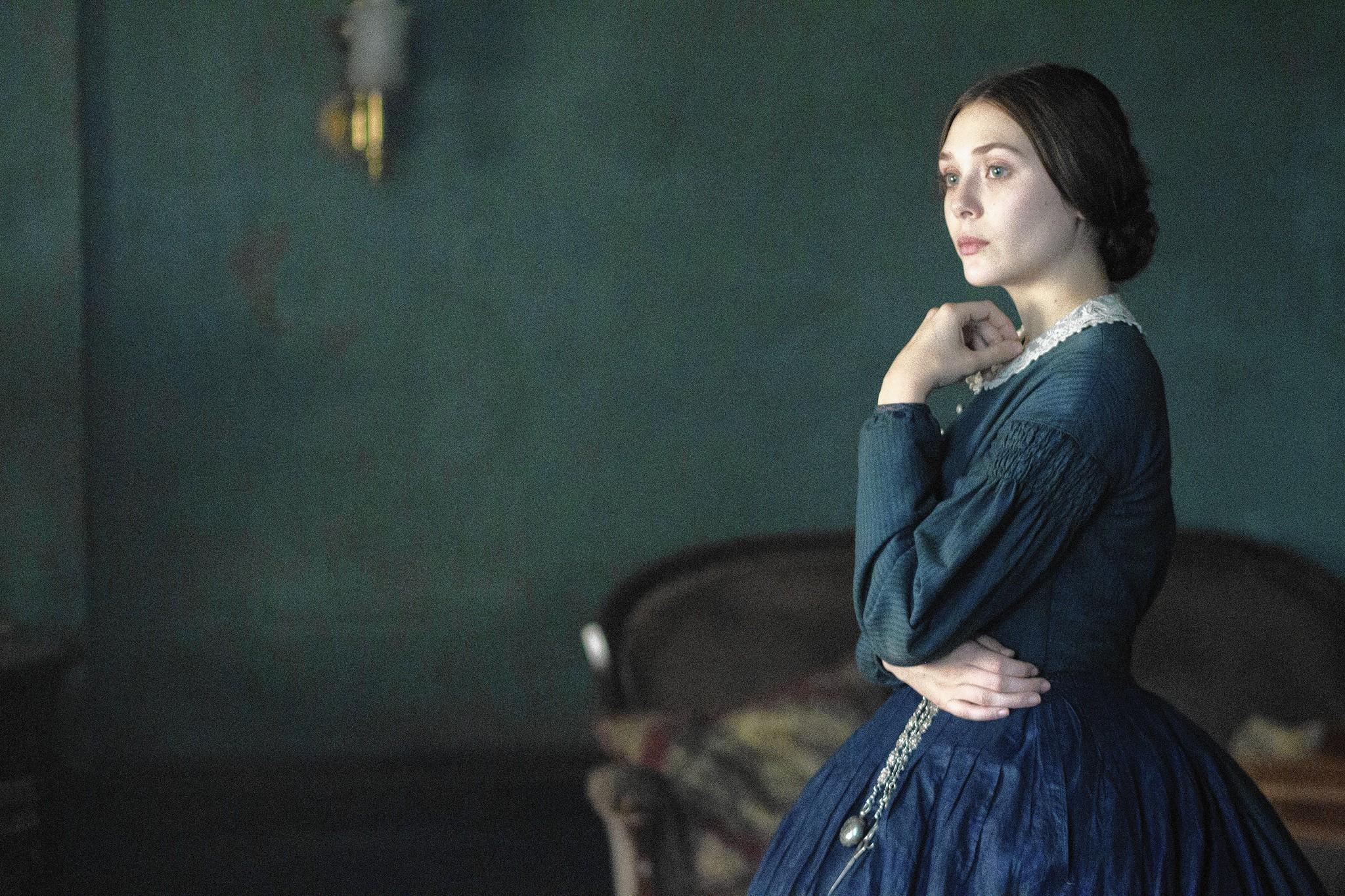 I didn’t realize that this film was based on Émile Zola’s classic novel Thérèse Raquin before watching, but now I’m so intrigued by the story that I desperately want to read the book. I was drawn in by the fantastic cast (Elizabeth Olsen, Oscar Isaac, Jessica Lange, and Tom Felton) and was kept hooked by the events of the narrative. The film is gorgeous, and the acting is superb. Yes, the story is predictable, but if you love dark period dramas, give In Secret a watch.

I had heard amazing things about this film, so I went in with high expectations. Sadly, i was left wanting more. First off, the English dub is HORRIFIC (way scarier than the movie itself). Also, horror movies that don’t show the thing that is supposed to scare you don’t really effect me. I do think the concept of the djinn are fascinating, though, and I liked the claustrophobic nature of Under the Shadow. There are interesting ideas here, but they didn’t scratch the itch I had.

Ok, this is a stand-up special, but I’m counting it as a movie. I adored Marc Maron in GLOW, but I have a terrible history with comedy. I just don’t find many people funny. I didn’t have to worry, though, because Maron’s dry, natural humor had me laughing my ass off. Every joke landed, and I think I fell a little bit in love with him by the time the special ended. A rare feat that Marc pulled off.