It’s been a hot minute since I brought you guys an update on my challenge, so here is my belated round up!

This was actually a re-watch for me, and I still love this film as much after the second viewing. Emilia Clarke and Sam Claflin are magnetic as Louisa Clark and Will Traynor, respectively, and the movie is gorgeously shot. Even though some of my favorite moments from the novel were excised from the film, I thoroughly enjoy this adaptation (I’M NOT CRYING, YOU ARE).

I’ve become quite addicted to the Saw franchise (as you’ll notice), but this is definitely the best film out of the franchise. James Wan’s taut, suspenseful direction makes this a thrilling horror/mystery. The gore isn’t as bad as a lot of people would have you believe, and the performances from Cary Elwes, Tobin Bell, Michael Emerson, and Leigh Whannell are fun (if sometimes cheesy). I loved seeing the origin of Jigsaw and his deadly games.

Not as good as the first film, but still fun. Donnie Wahlberg is now the lead, and he does an ok job. The games are more twisted this time, and involve more people. I also enjoyed learning more about Jigsaw, and found this to be a fun time. The dialogue is cheesy, but it doesn’t stop this from being a gruesome thrill ride. 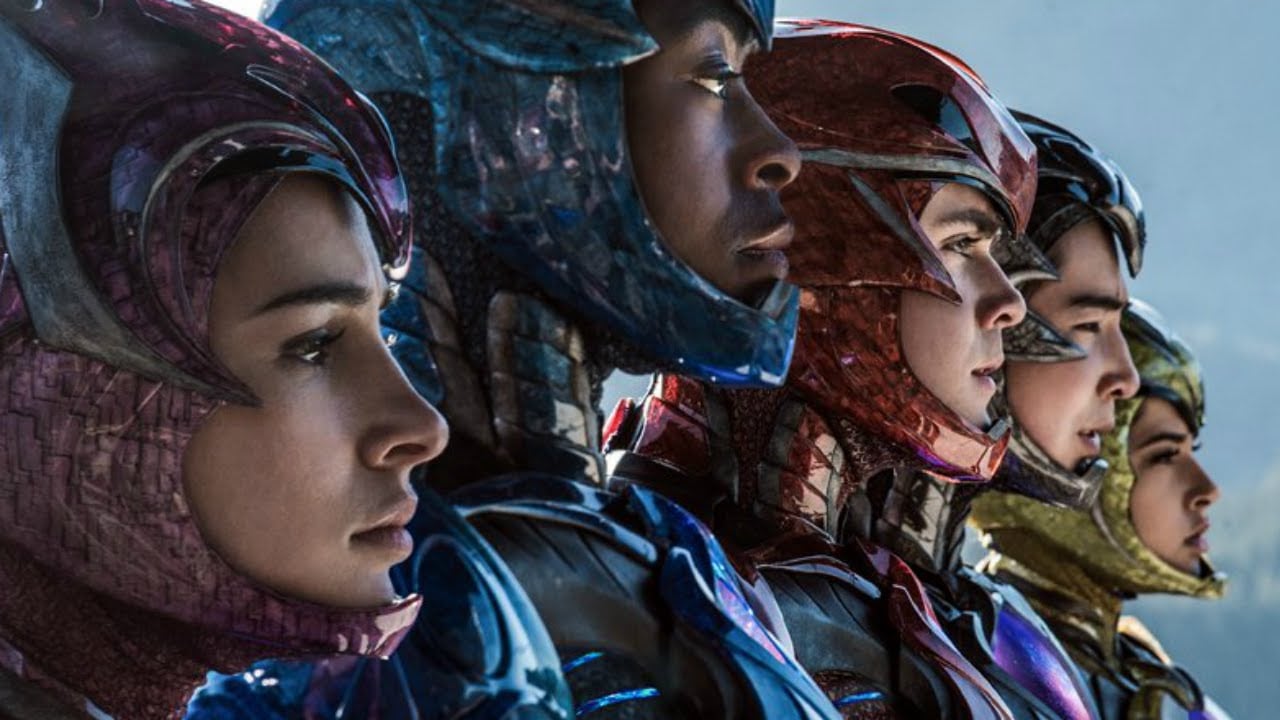 This wasn’t actually as bad as I was expecting it to be. I was a massive fan of the original TV series, and was afraid this would trample all over my nostalgic memories. Luckily, I had fun watching this big-screen adaptation. The actors are decent, with RJ Cyler and Bryan Cranston stealing the show. I dug the Breakfast Club meets Chronicle vibe for the most part, and I also enjoyed the origin story aspect.

What I didn’t care for was Elizabeth Banks’ interpretation of Rita Repulsa, the cheesy Goldar effects, and the heavily endorsed product placement at the end of the film. Also, all of the Dutch angles drove me nuts.

Another re-watch, but I actually ended up enjoying this film more on my second viewing. The gut-wrenching performance from Alicia Vikander as Gerda Wegener is magnificent, and Eddie Redmayne portrays Einar Wegener/ Lili Elbe with equal mixtures of hope and pain. The costume design is lavish, and the cinematography is stunning. I ended up bawling my eyes out as Lili’s story unfolded, and I picked up on small details I missed the first time.

A surprisingly enjoyable prequel that feels like it fits perfectly in the Conjuring universe, Annabelle: Creation is the, uh, origin story of the creepy-ass doll Annabelle. Directed by David F. Sandberg (Lights Out) and starring Lulu Wilson, Talitha Bateman, Miranda Otto, and Anthony LaPaglia, this film genuinely unnerved me at points. I appreciated the fact that Sandberg utilized the environment to enhance the scare factor, and didn’t resort to cheap jump scares. The story is pretty thin, and some of the performances are wooden (pun intended), but this is a fun, scary good time.

Ok, so I’ve started seeing the wear and tear in this franchise by now, but I still had fun seeing how Jigsaw (SPOILER ALERT) manages to pull off his deadly games when he’s totally, completely dead. The gore is fun, as always, and the story is still compelling, but the performances are pretty bad.

I’m a pretty big old-school Tim Burton fan, the cast is jam-packed with incredible talent, and this film is a cult classic, so I was expecting great things. I probably had my expectations set too high… This is by no means a terrible movie, but for a film that is about aliens from Mars trying to take over Earth, I found myself way too bored. I didn’t laugh at any of the jokes, and kept checking the time. I did find the aliens to be charmingly cheesy, and the actors added an element of fun, but I was left wanting more from Mars Attacks!.

I went into this film knowing it wasn’t as good as the source material (which I haven’t seen), but man, was this a let-down. Michael Haneke directed this remake of his original film, and Naomi Watts and Tim Roth are the leads. The story had the potential to be a captivating, disturbing tale, and even though at points it lives up to this potential, for the most part this was a tedious, boring movie. I did appreciate the meta elements, the acting was good, and a few scenes left me gasping, but it wasn’t enough to salvage Funny Games for me.