It’s been a while since one of these has popped up, hasn’t it? I’ve been in the Black Lodge, but never fear, I’ve returned to bring you ten more extremely belated movie reviews!

The sequel to the surprise smash Marvel film Guardians of the Galaxy, Vol. 2 continues to bring a  fun, adrenaline-soaked thrill ride to audiences while also producing belly laughs and tickling the tear ducts. This film is very much centered on the meaning of family, and how sometimes are families aren’t forged from blood, but from pure, unadulterated love.

The soundtrack is uniformly amazing, and James Gunn’s direction is sharp and crackling. He manages to follow several storylines while maintaining a cohesive narrative that comes together in the end. Some characters do feel like they were shoved in for the sake of adding some star power or to cause comic fans to have a fan-gasm, but they WORK (and will probably pop up in the inevitable third film or Infinity War). The new additions are incredible, with Kurt Russell bringing charm and swagger to his role as Ego the Living Planet, and Pom Klementieff is sweetly innocent as Mantis. Overall, I enjoyed this second outing just as much as the first voyage.

What a snore-fest of a film this sadly is. Lavender follows a woman named Jane (Abbie Cornish), who has lost her memory and decides to visit her childhood home after her psychiatrist (Justin Long) recommends that this action may help her remember some vital details about her past. Of course, the house has a violent history, and Jane and her family are trapped by the ghosts (literally) of the past.

This film had an intriguing concept, but it’s execution was botched. The cast is ace, and Cornish and Long are both giving their all to their roles. Dermot Mulroney is good as Jane’s husband, but the pacing is super slow and the story is incredibly predictable. A film in the vein of Linklater’s Before… trilogy, Southside with You follows the first date of Barack Obama and Michelle Robinson. They walk and talk their way through Chicago’s South Side, and the feelings that eventually emerge between the two are palpable and believable. Tika Sumpter and Parker Sawyers are incredible as Michelle and Barack, and the narrative flows smoothly.

Some people will obviously avoid this film because of the fact that this is tracing the first date of the Obamas, and others will be turned off by the fact that this is a very dialogue-heavy movie with nothing much actually happening, but it would be a shame to miss out on such a treat of a film. This is a wonderful exploration of love and companionship, and the organic way that two people can connect.

This film sadly disappointed me. I love Wes Craven’s work, but this certain film hasn’t aged well, and the scares don’t hold up. The story follows a family whose car breaks down in California, and due to this certain event, a group of savages target them. I can definitely see how this film has influenced horror films since, but the magic has rubbed off (at least for me). The kills are magnificently gory, and the acting predictably cheesy, but this is a largely forgettable film in today’s cinematic market.

Hidden Figures is based on the true story of three “computers”, Katherine Johnson (Taraji P. Henson), Dorothy Vaughan (Octavia Spencer), and Mary Jackson (Janelle Monae), from NASA who helped plot the launch of John Glenn (Glen Powell) into space. This is a truly inspiring story that left me feeling strong and empowered after the credits rolled. The cast is superb, and the story is fascinating. The film did feel like it ran for a little too long, but otherwise this is a touching, warm, uplifting, IMPORTANT movie that demands to be viewed.

This film was critically lambasted and failed at the box office, and that’s a crying shame. This is a fun, smart take on the tale of Dr. Frankenstein (James McAvoy) and his bond with Igor (Daniel Radcliffe). I adored seeing Igor’s backstory, and the chemistry between the two leads felt genuine. The script was cracklingly witty, and the action set-pieces were awesome. The acting was great, and I loved Andrew Scott’s villainous Inspector Turpin. The CGI effects were admittedly subpar, but if you’re a fan of Penny Dreadful or enjoy a good steampunk- horror/sci-fi film, Victor Frankenstein will scratch that itch for you.

Check out my video review for my thoughts on Beyond the Gates!

A fun, edge-of-your seat horror-thriller that actually gripped me, The Watcher follows a married couple, Noah (Edi Gathegi) and Emma (Erin Cahill), as they move into a new home in California to start fresh with their lives after a horrible tragedy has occurred. What they don’t realize is, their house has a violent history, and they’re soon terrorized by a raven-man who breaks into their home and leaves disturbing notes that seem to be written in blood.

The chemistry between Gathegi and Cahill isn’t really there, making them appear to be mere acquaintances rather than a married couple, and some logical decisions are glossed over for the sake of thrills, but this is a gripping, entertaining film that’s a good watch for an afternoon where you have nothing going on and want a fun watch to kill the time. 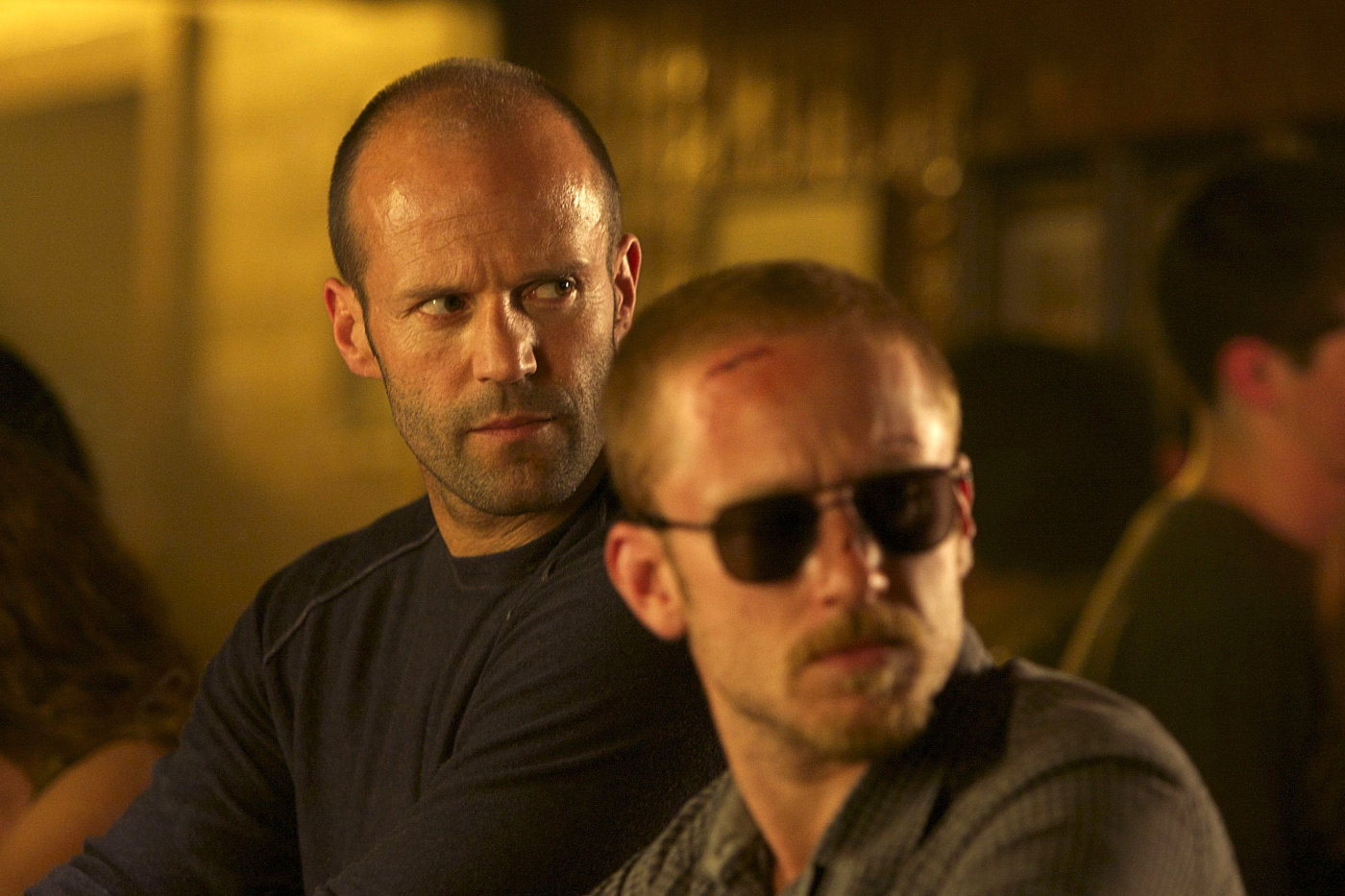 Well, this is an average Jason Statham action film. There are some fun action set-pieces, and his partnership with Ben Foster’s character produces some fun one-liners and moments, but this is a rote, by-the-numbers action film.

Check out my video review of the cult classic slasher film!

*Links are affiliate links that help the site out