To celebrate the six year anniversary of DC Universe Online, Daybreak Games has added new limited-time in-game events! You’ll be tasked with traveling to Metropolis to take down the Anti-Monitor and save the world from the apocalypse. All participating characters will be leveled up to allow anyone to play this special addition. 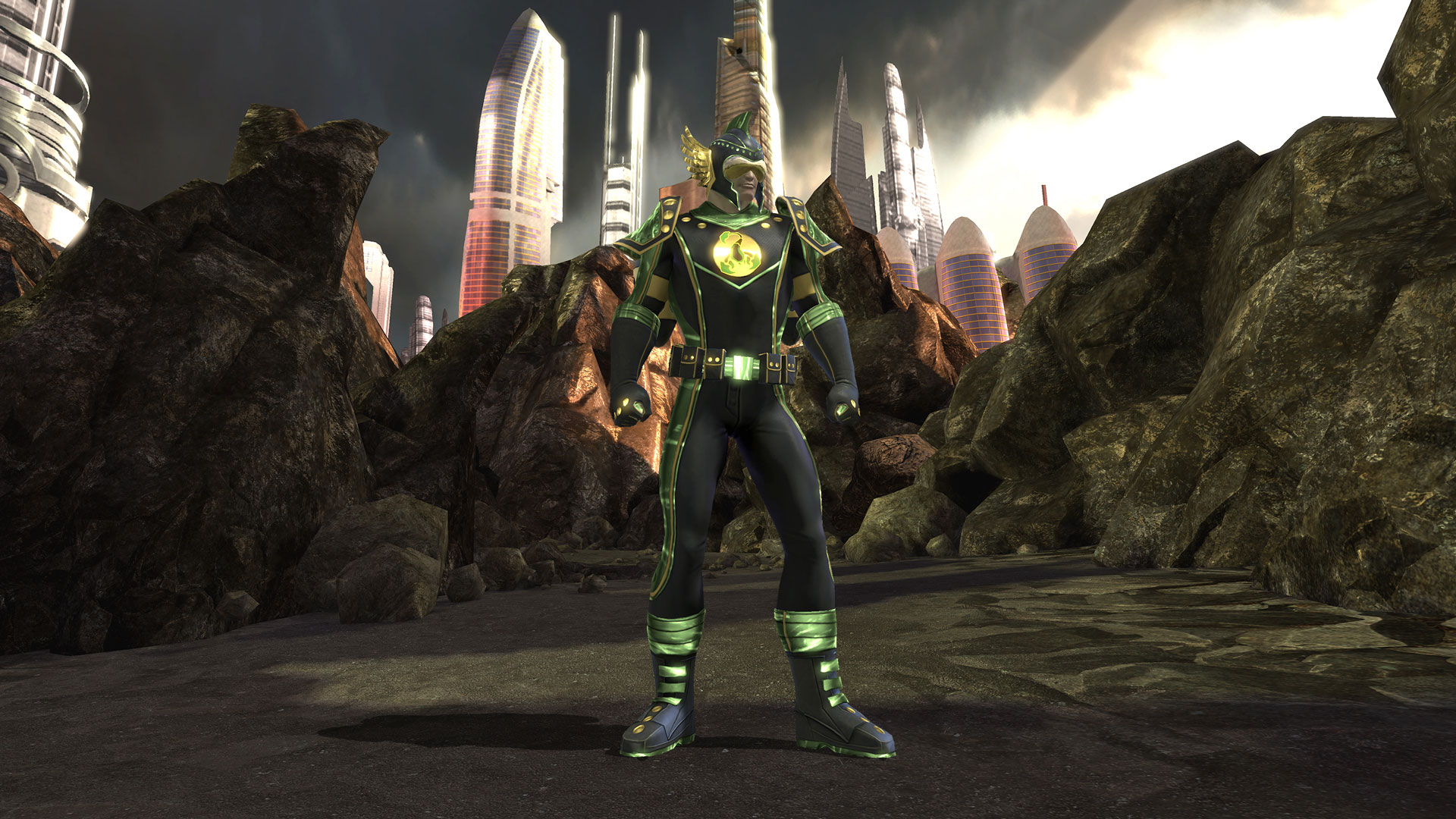 Some awesome new features that will be available during the Anti-Monitor event include 8-player raids, open world missions in the Antimatter Invasion Zone, and new gear, collectibles, and feats. 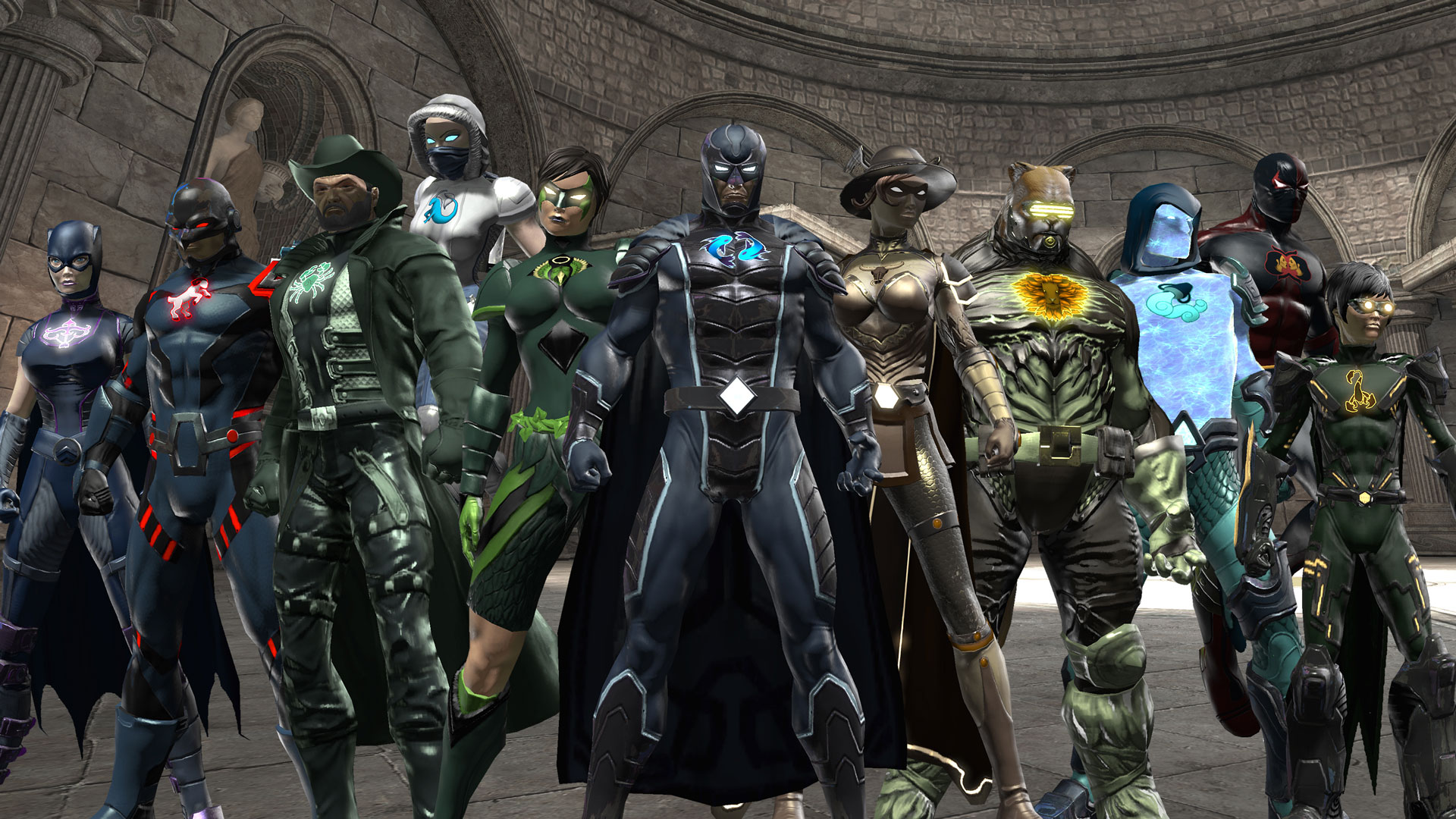 This special event is available to play until January 31, 2017, so hop to it! For more information, visit the official website.