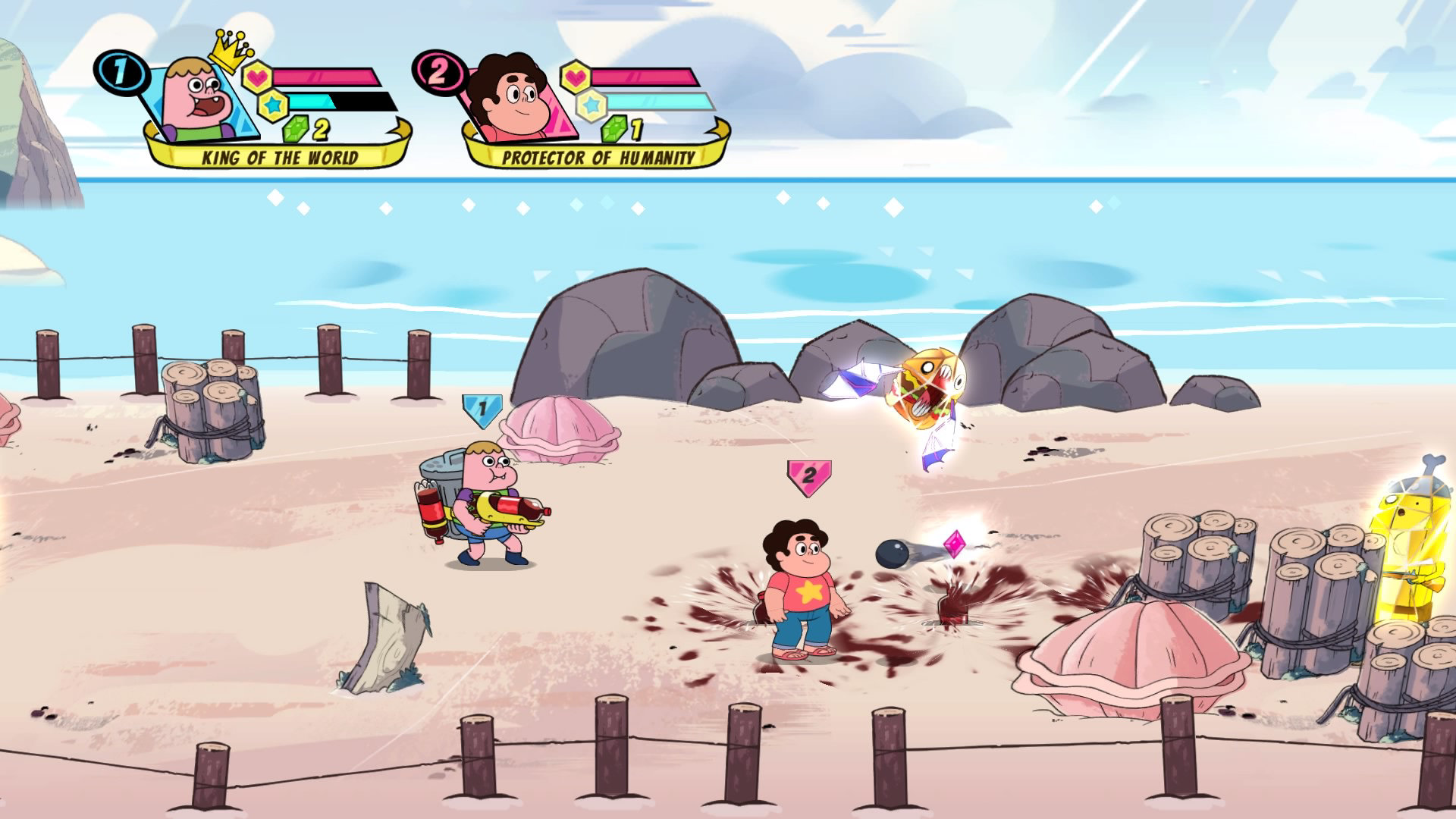 You can play (and switch between characters) as Finn and Jake from Adventure Time, Steven Universe, Clarence, Gumball from The Amazing World of Gumball, Uncle Grandpa, and Mordecai and Rigby from Regular Show. Battle Crashers is a side-scrolling brawler that can be played alone or with up to four players in local co-op.

Cartoon Network: Battle Crashers is expected to launch in November on PS4, Xbox One, and Nintendo 3DS.