Shiness: The Lightning Kingdom looks incredibly gorgeous so far, and I’m highly anticipating this RPG. You play as Chado, who must find the “Land of Life” while war breaks out between two sister kingdoms. You’ll explore the forest of Meonis, in hopes of finding King Meos’ palace. You’ll also venture to the North, where the Hall of Giants gates off the lands of Adorya. 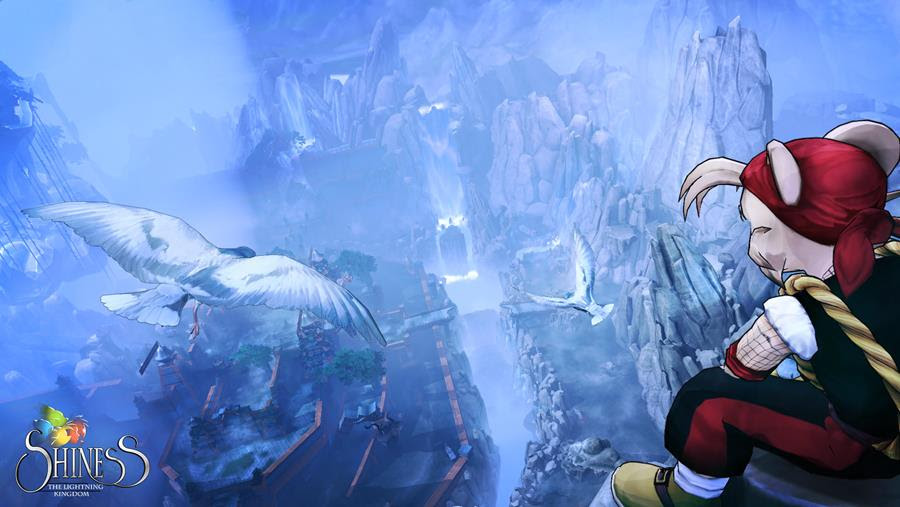 If you pre-order the game on Steam next week, you’ll get 15% off of the suggested retail price PLUS the original soundtrack and the first 129 pages of the official Shiness manga. 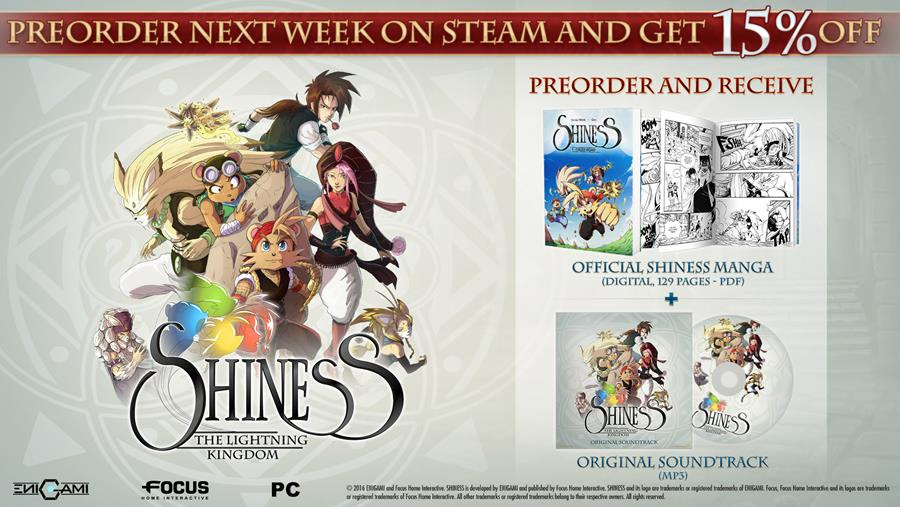 Shiness: The Lightning Kingdom releases this fall on PC, PS4, and Xbox One! 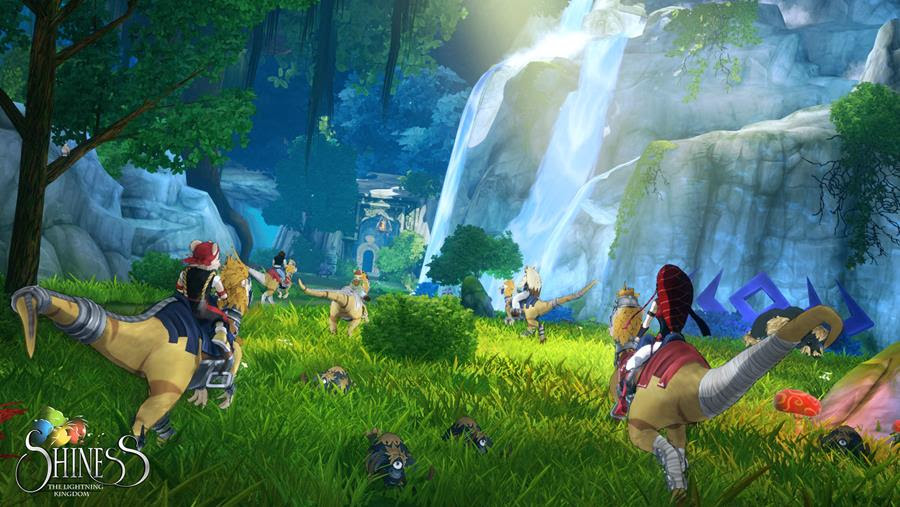