Bat-fans, unite! Telltale’s latest episodic adventure glides onto digital storefronts August 2, 2016. The first episode is titled Realm of Shadows, and it looks incredibly good. We see flashes of Harvey Dent and Catwoman in the trailer, and it’ll be interesting to see who else from the amazing rogues gallery makes an appearance in the game.

Feast your eyes on the BATMAZING trailer! 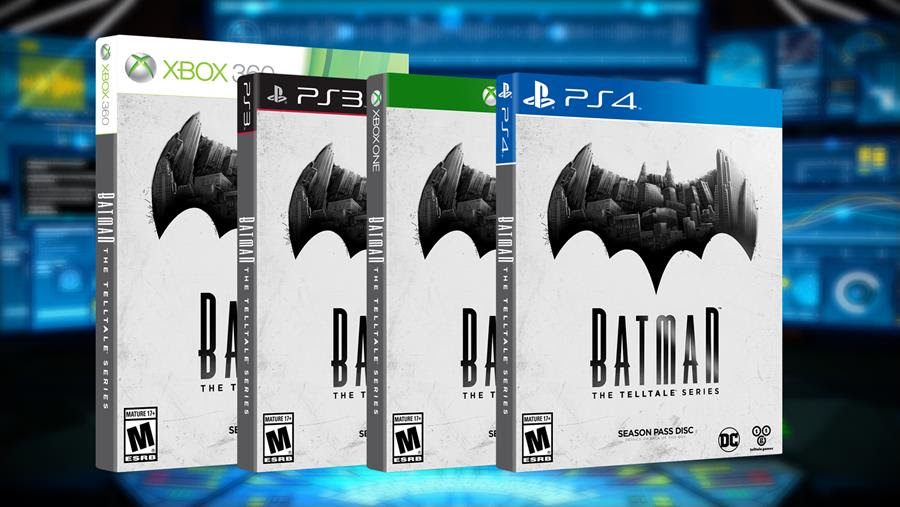